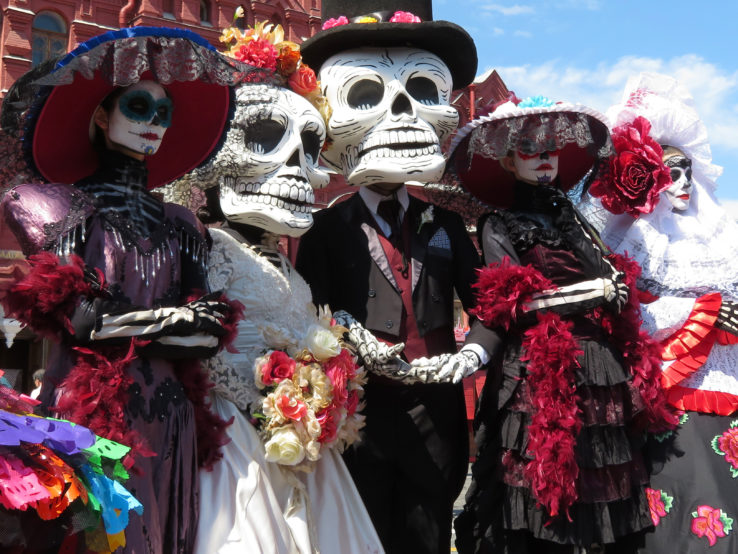 El Día de Los Muertos or Day of the Dead happens to be, curiously, one of the liveliest moments in our neighboring country, a true moment of celebration. With this in mind and in an effort to educate, here is a list of the most common misconceptions around the 2-day Muertos festivity —as it’s commonly known for short— on November 1 and 2.

Get 10% Off Your First OrderJoin Our Newsletter

Experience and enjoy the Tours in Miami's Best Attractions.