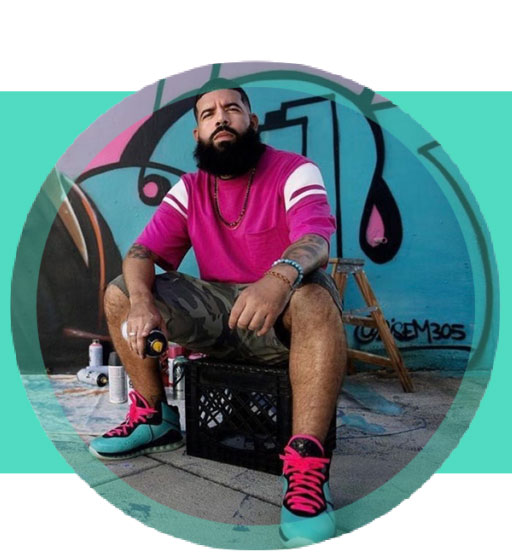 The Artist Behind the Estefans’ Mural

As part of its social mission, Kcull Life Foundation is continually seeking out partnerships with local Miami artists. It is moved by the strong conviction that a culturally-poignant and artful beautification of overlooked historic neighborhoods at home will bring a host of benefits to local communities by blending the sublime with the functional: art renderings do and will increase local and tourist traffic for the improved economy and ties within the community, in turn attracting further and much deserved interest from entrepreneurs and resources from local legislators.

Muralist Disem 305 commands our latest and most relevant collaboration to date, the Gloria and Emilio Estefan Mural, due for unveiling Saturday, January 22, 2022. 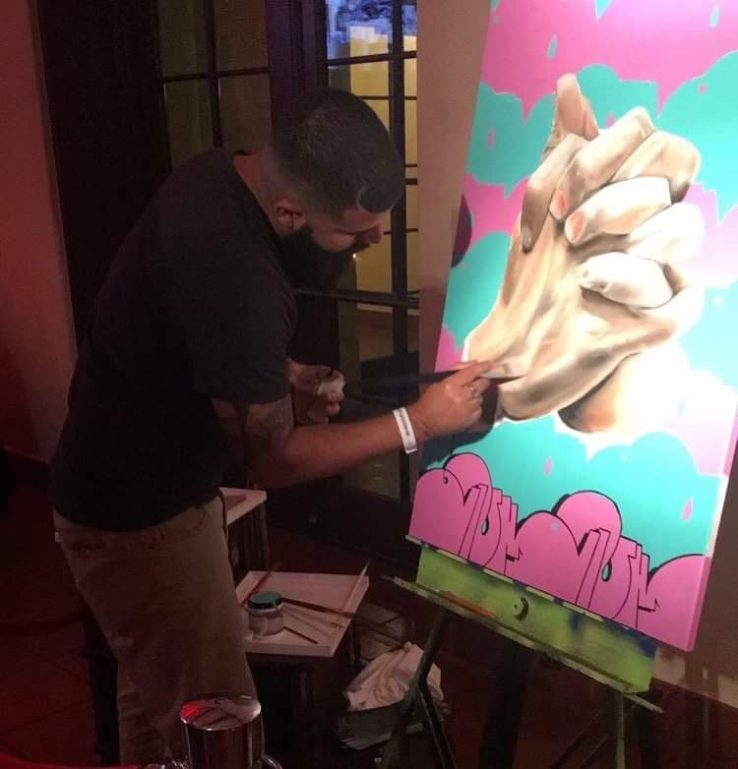 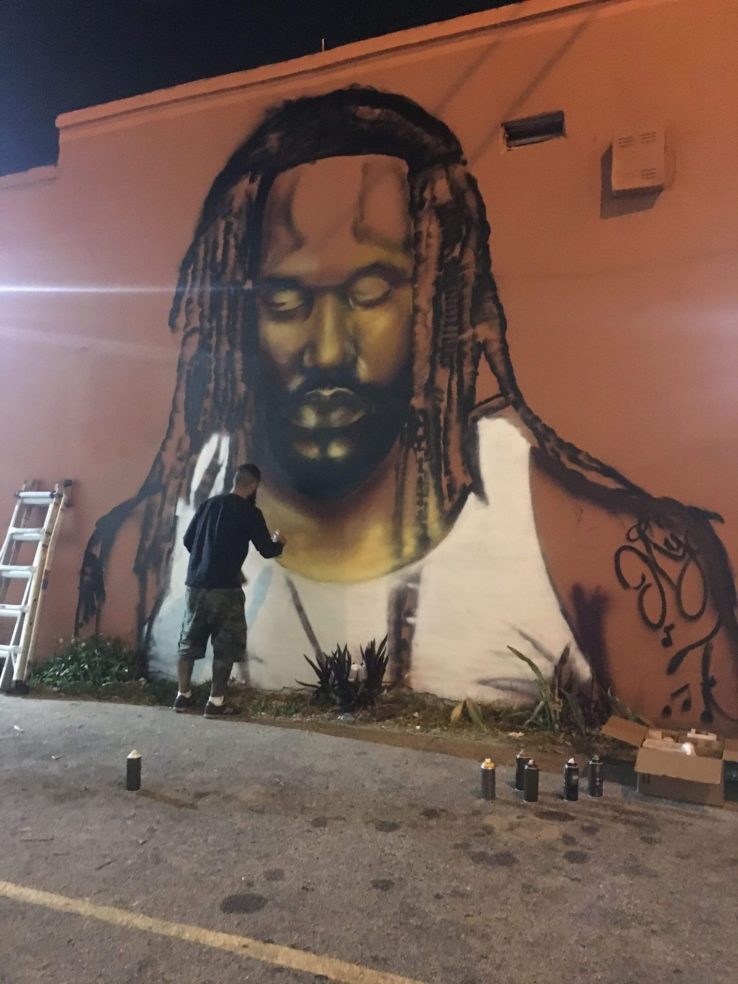 Tagged “pretty and gritty,” Disem 305’s work can be admired on walls the world over, Miami being his most revered hub. His recent works include commissions for some of the world’s largest corporations, including Red Bull and Cricket Mobile, as well as pieces made for shows at Museum of Graffiti, Gallery 2612, and Creator Connect Gallery. Currently, Disem’s signature lettering keeps expanding onto apparel, houseware, and even Instagram filters 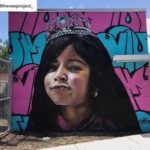 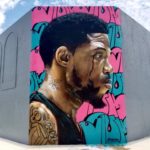 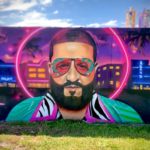 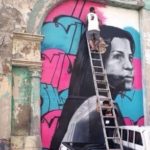 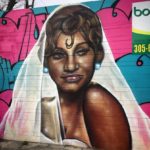 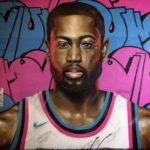 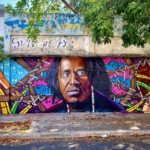 So why is he the perfect vessel for this endeavor? An artist of global acclaim and renown, his most recognized chefs d’oeuvre are vibrant murals vigorously blending graffiti and fine art in photorealistic portraits against pink and teal Art Deco musings. Music has also been one of his lifelong passions and he is not new to the medium. His Jerry Garcia rendering featured in the 2018 Miami Basel House Mural Festival. Recently, he purported a stylized version of the Panama Flag, accentuated with lyrics from different Panamanian songs and artists, his own personal tribute to this country’s musical history, specifically to the Spanish Reggae style that was born there. His rendition of local Miami heroes touched the edge of heaven when his 2019 Little Havana Dwyane Wade mural was acclaimed as “Best Public Art” in a leading Miami news outlet. Finally, much like the subjects of his upcoming Estefans’ mural, he also was born in a Spanish-speaking country of the Americas and later made his home in Miami. This makes Disem 305 the perfect ambassador to the truest of local flavor. Add his Latin American roots and they conform a true testament to Miami’s much revered global cosmopolitan stature, where well over 65% of its denizens were not born in city or country, but fare from myriad spots in the planet. As Tom Wolfe so cleverly put it during his ‘Back to Blood’ years. “You may or may not like it, but Miami is a peephole into the future of the world.”

Truly, Disem 305’s signature and highly recognizable lettering and colorways, photorealistic virtue, combined artistic prowess, and miscegenated roots and flavor speak of a gifted, multi-talented and multi-faceted polymath. He is the perfect choice to define, render and ultimately give life to the object of the mural, the revered Miami music extraordinaires known as Gloria & Emilio Estefan.