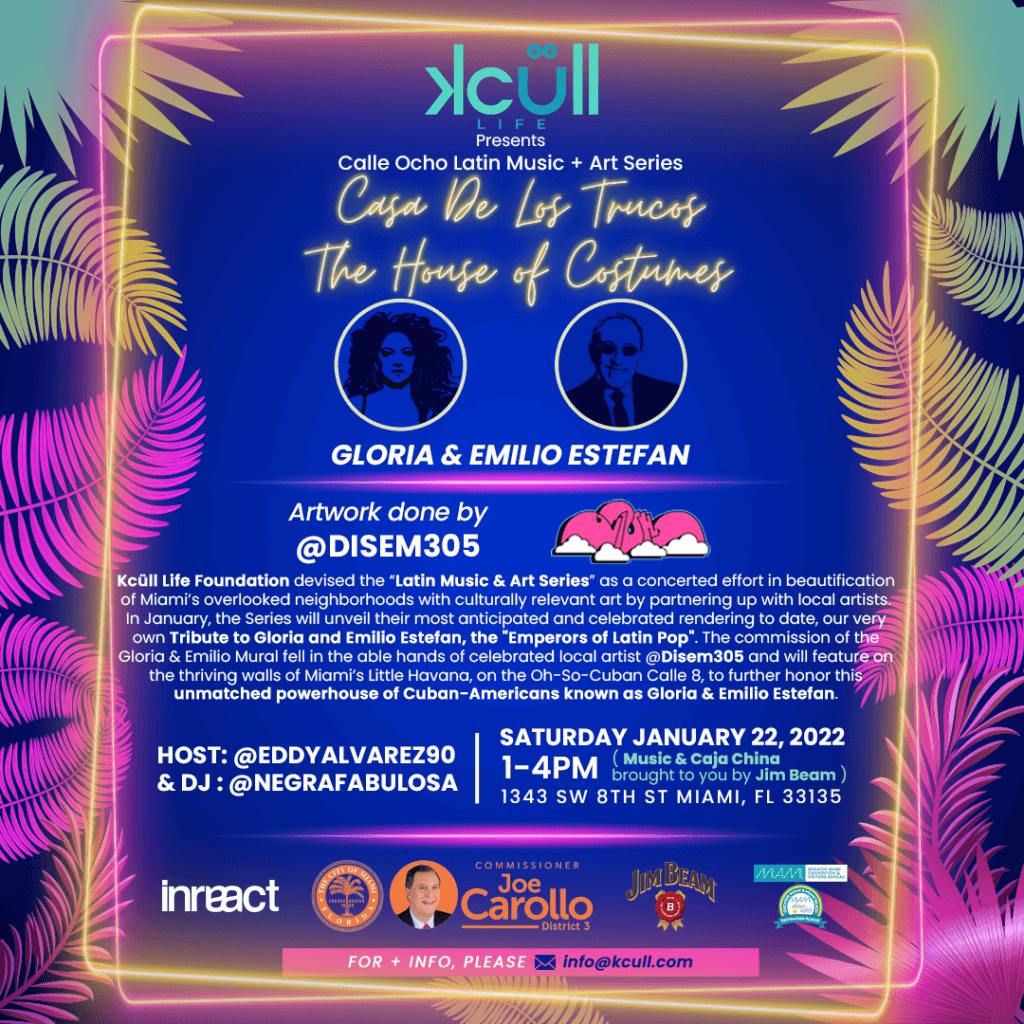 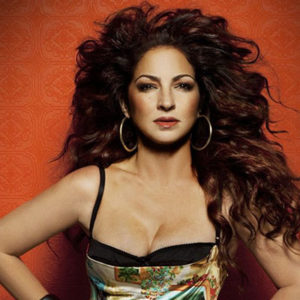 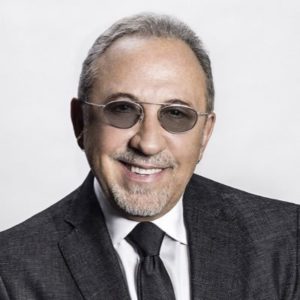 On January 22nd, the Series will unveil their most anticipated and celebrated rendering to date, our very own Tribute to Gloria and Emilio Estefan, the “Emperors of Latin Pop”.

The commission of the Gloria & Emilio Mural fell in the able hands of celebrated local artist Disem 305 and will feature on the thriving walls of Miami’s Little Havana, on the Oh-So-Cuban Calle 8, to further honor this unmatched powerhouse of Cuban-Americans known as Gloria & Emilio Estefan. 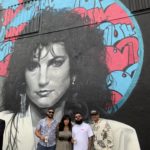 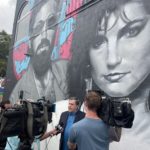 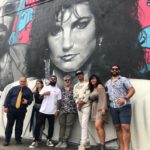 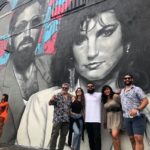 The official unveiling event will take place from 1:00 to 4:00 pm at La Casa de los Trucos, a historic Miami landmark located on 1343 SW 8th St. which donated the wall for this special homage. Doubling down on the festive ante that Kcull Foundation believes will bring a whole community together, Miami’s oldest costume store is our primary donor, a cult establishment that digs its roots back to 1920’s Cuba. Boasting well over 15,000 costumes —niche and local attires a must— La Casa de los Trucos/The House of Costumes also specializes in all manner of party favors and props to sizzle up any celebration year-round.

The January 22nd Tribute to Gloria and Emilio Estefan event is supported by Commissioner Joe Carollo and the City of Miami and sponsored by Jim Beam and the Greater Miami Convention and Visitors Bureau.

For added fun, memories, and community exchange, the event will feature a number of parallel activities and party favors, including:

Music brought together our two protagonists right from the start. In 1975, Emilio Estefan was the keyboard player for the Miami Latin Boys band. Although they had met earlier, their very first coral performance happened at a Hotel Dupont wedding where the Miami Latin Boys were performing guest favorites, including “The Hustle”. She did two impromptu songs with the band and it all started there. A few weeks later Gloria Fajardo was invited to join the group.

In due time, the band would change its name to the iconic Miami Sound Machine. By that point, Gloria was already the headliner and main vocalist of a group that would betide to fame and fortune, producing some of the most memorable Top 10 Hits of the 80s and 90s. They eloped 3 years later, in 1978 —Gloria taking on her husband’s name— and thus cemented one of the most productive, creative, and socially committed couples in the American, Latin and International music industry.

Selecting the appropriate virtuoso to bring a mural to life is always top of Kcull’s list. As one of Miami’s favorite adopted sons, Disem 305 is a celebrated artist and illustrator best known for his vibrant murals featuring photorealistic portraits against pink and teal Art Deco inspired graffiti.

The Estefans’ ‘Emperors of Latin Pop’ Mural comes on the back of the recently unveiled tribute mural to our very own Queen of Salsa, Celia Cruz, and other curated pieces in Little Havana. Kcull Life Foundation is adamant that artistic endeavors are a path to the social and economic recovery of underserved, yet historic districts. With the help and backing of the entire local community, including artists, business owners, and other stakeholders, this mural aims for something even bigger than beautification, more like a social upheaval of sorts, a rediscovery of how art and the human soul connect on much deeper levels. 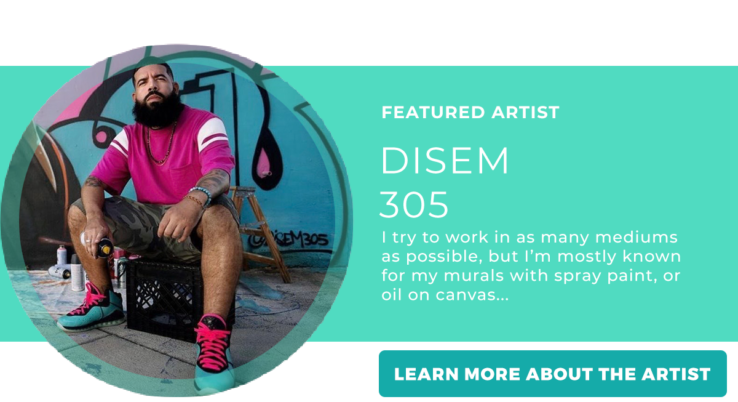